The major threats to Atlantic salmon in Norway 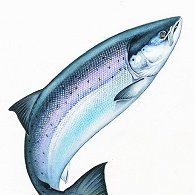